Home » What to do » Arts & Culture » Folklore » Lu Tribolèdje

“Lu Triboledje,” also known as “The ringing of the bells of St. Géréon,” is a tradition that always takes place on the Sunday that lies next to October 10. The custom can be dated back to 1699, the year in which the bell tower of the new church St. Géréon was built.

According to tradition, the bell ringers climb up the right tower of the cathedral, fasten their ropes to the clappers of all the bells and pull on them in a certain rhythm. They play the well-known little Malmedy song with the following text: “Bing’ èt bong’ à Saint Djérion, nos’ nn’ îrans po lu p’ tit pont, èt nos r’ vinrans po l’ grand pont.” (Bing and Bong to St. Géréon, here we go over the little bridge and back again over the large one.) 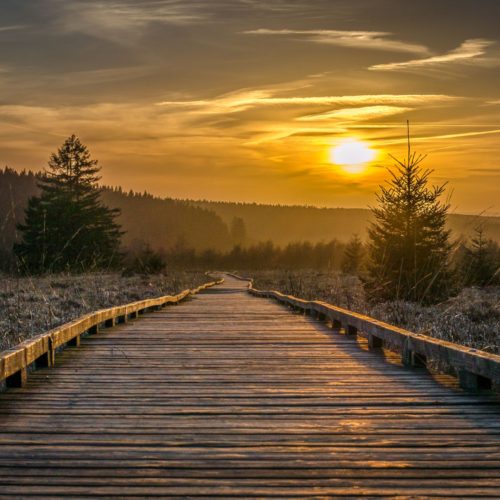 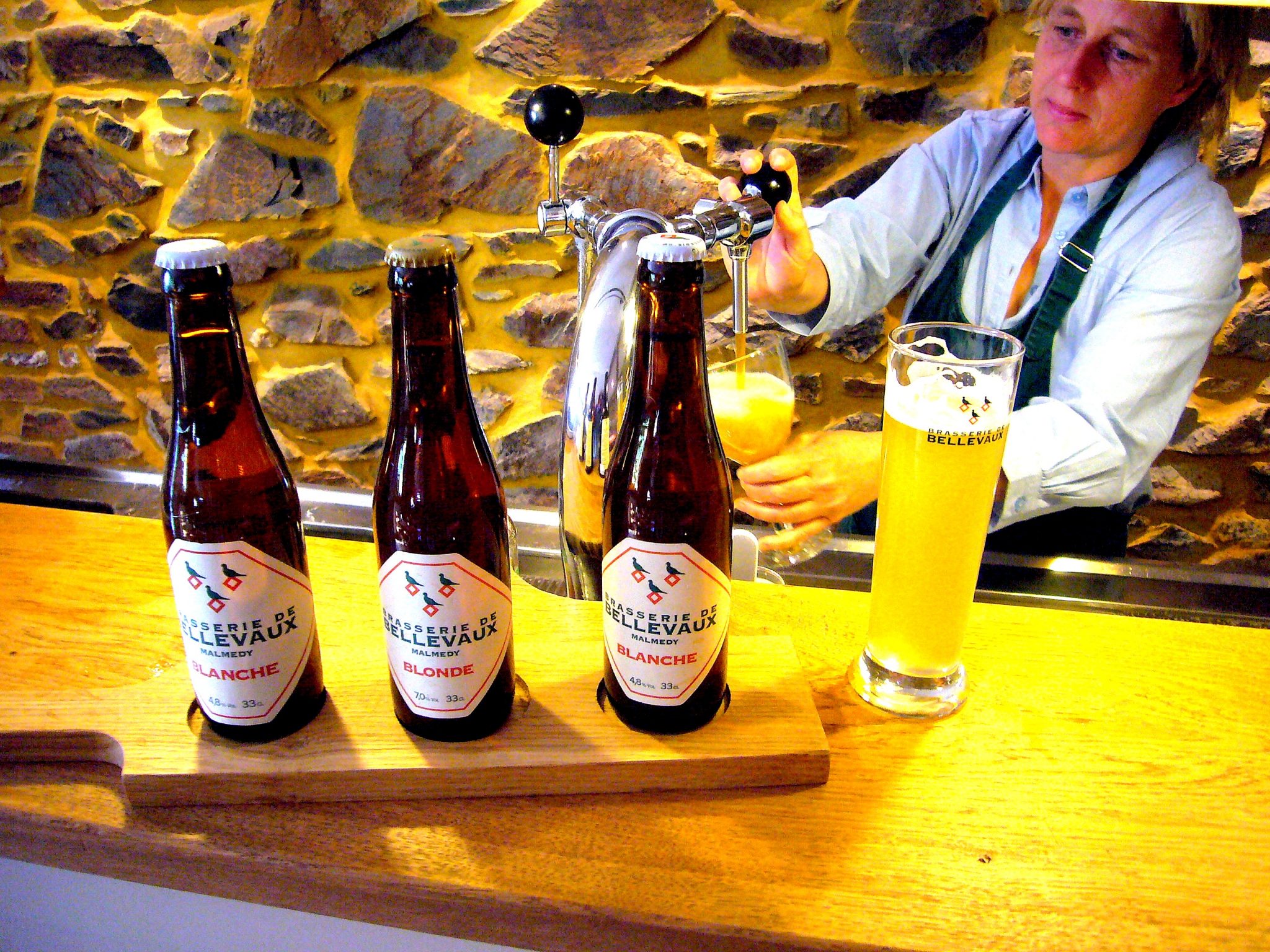 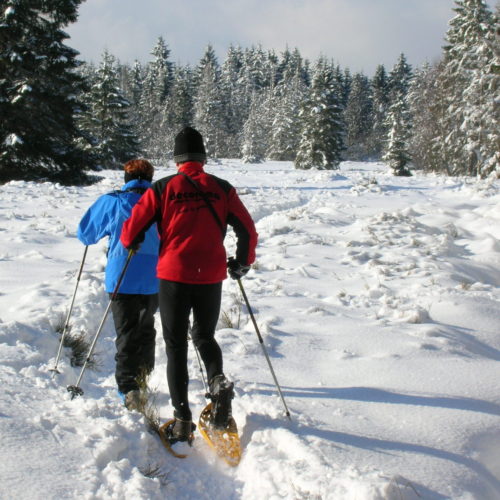 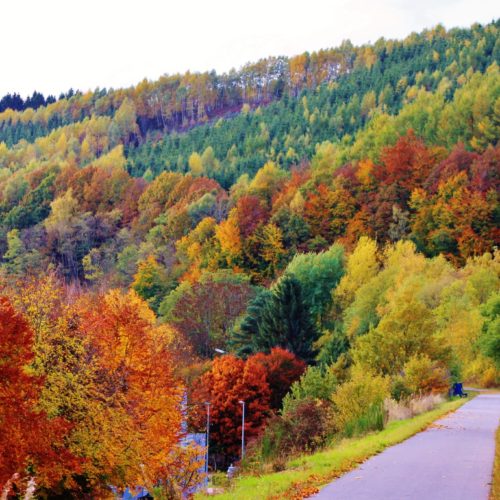 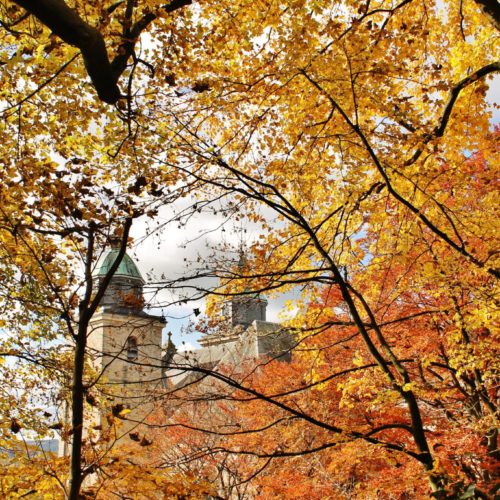 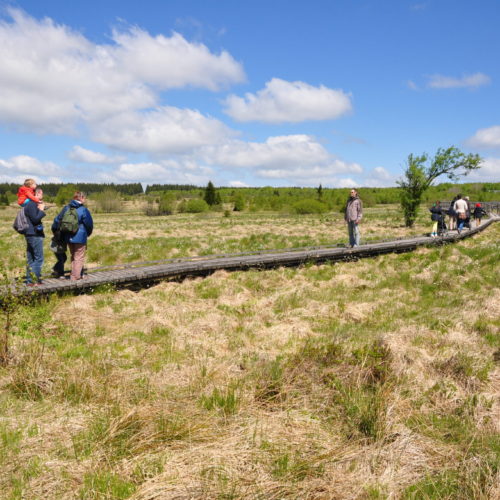 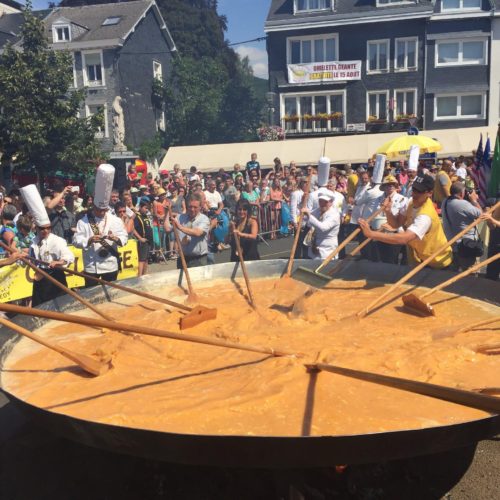 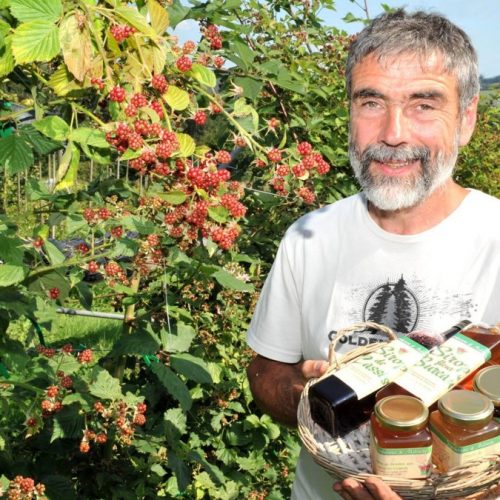 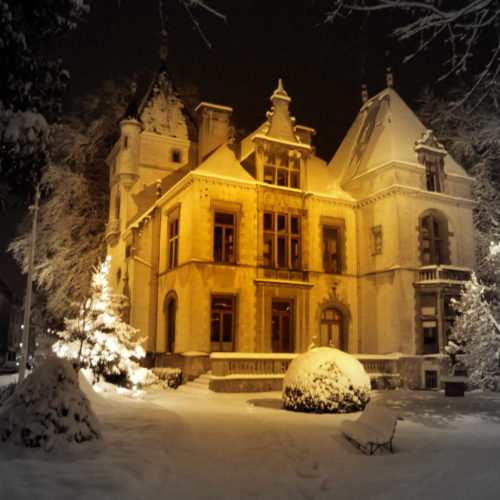 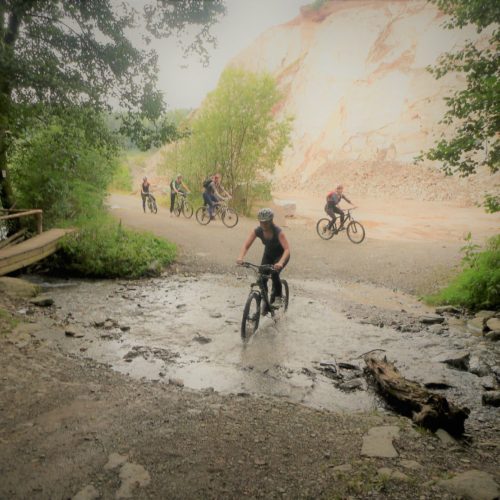 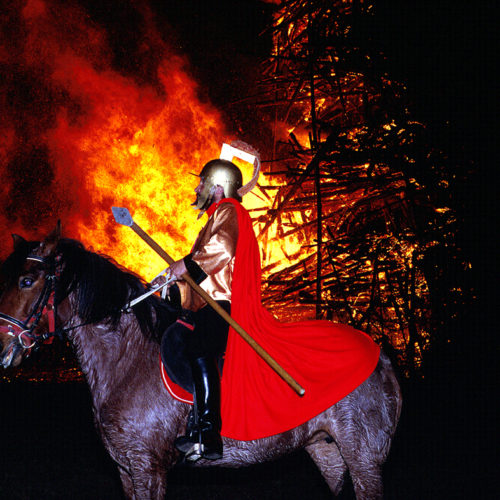 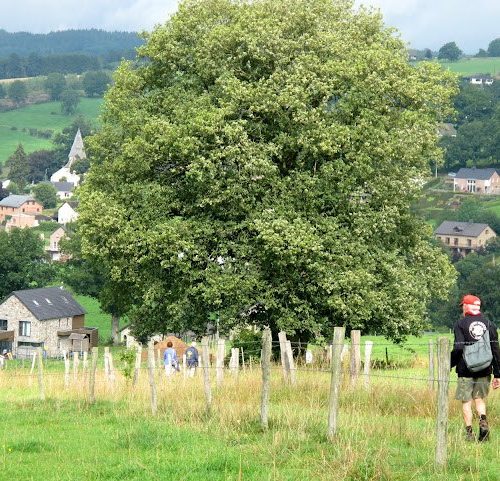 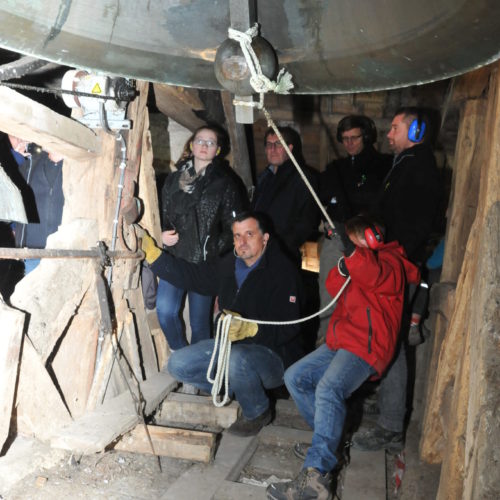 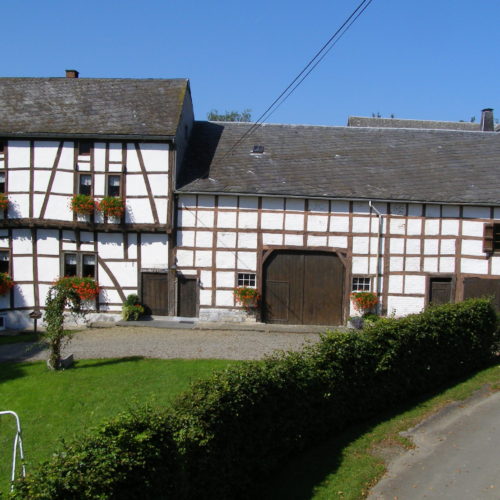 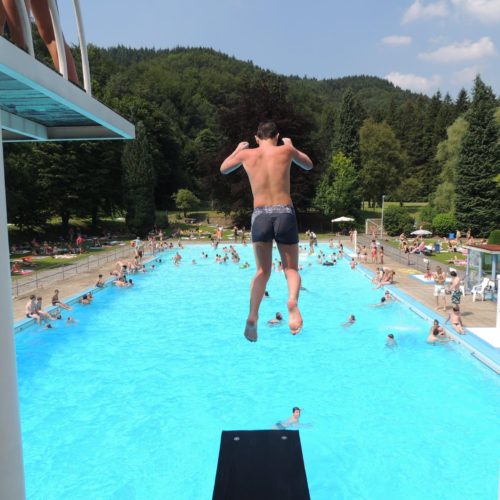 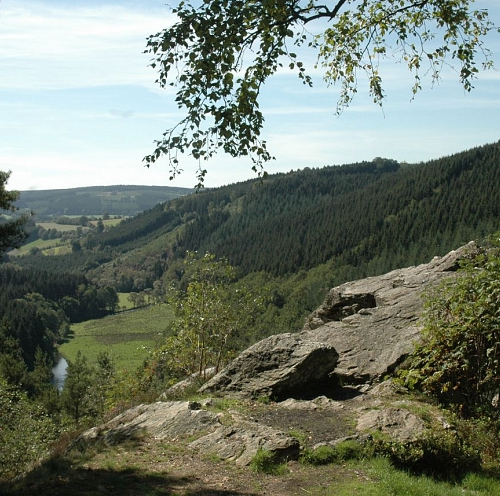 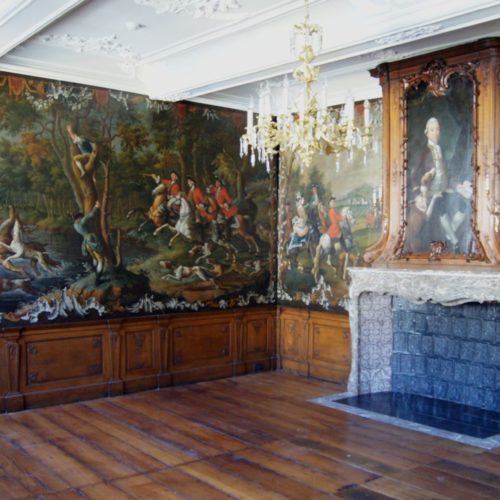 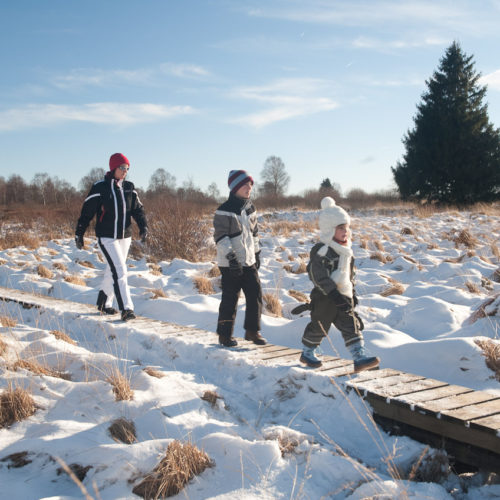 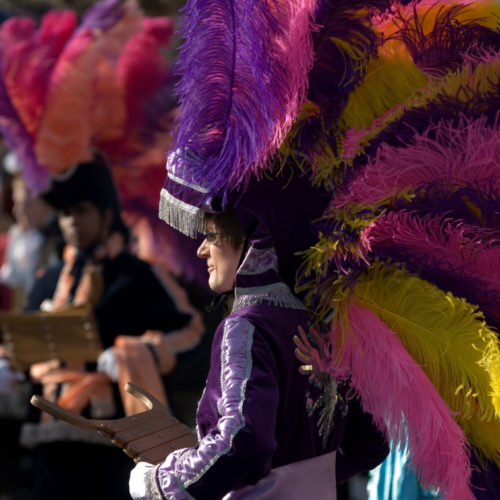 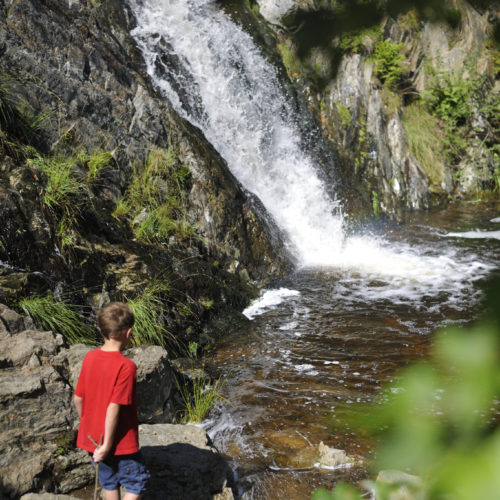 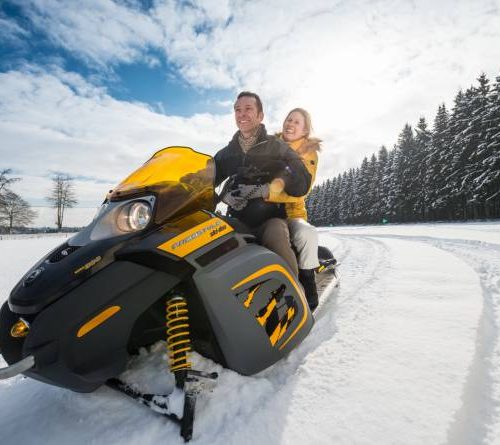 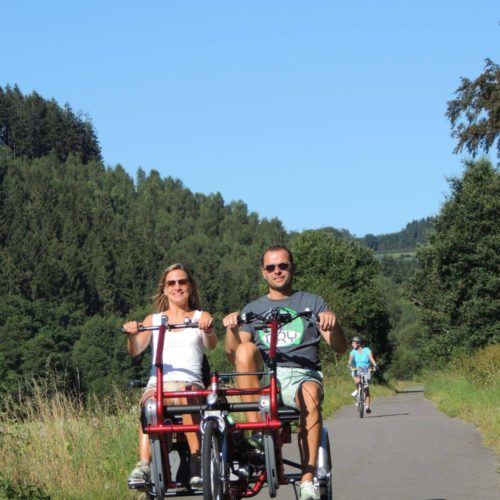 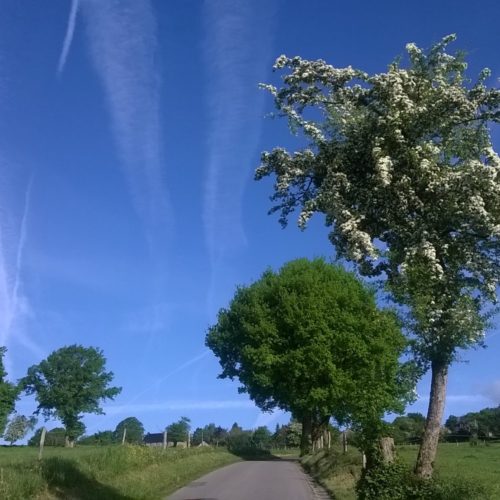 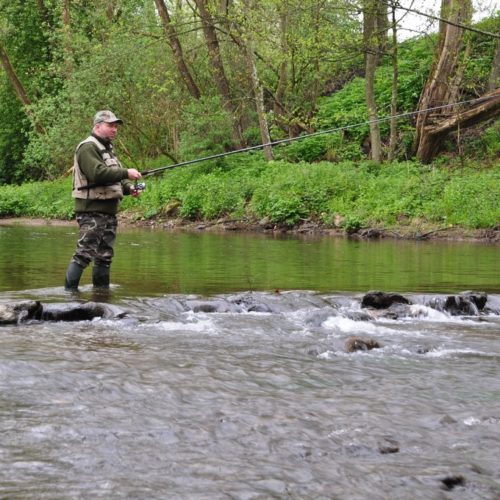 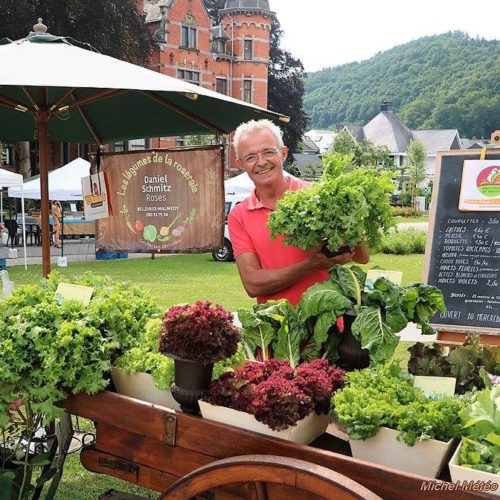 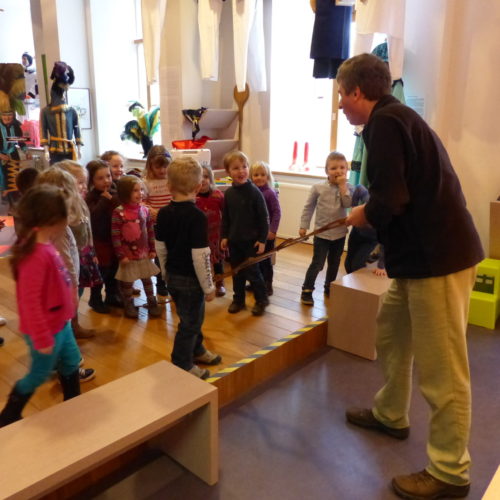 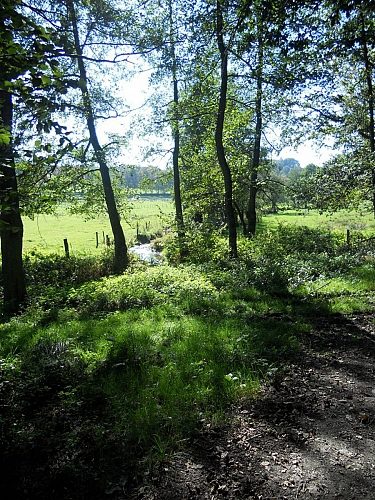